The radial media facade in Sochi located at: Resort prospect 87V. The media facade has a size: 39x7 m and a resolution of 2432x448 pixels.

The media facade is well located near the central stadium named after the Glory of Metreveli.

The media facade has excellent visibility from 3 points:

- From the resort avenue to the center of Sochi

- From transport street to Adler

- With transport in Sochi.

The screen turned out to be cosmic, with an intellectual system for adjusting brightness according to the sun and was called COSMOS-SPORT! 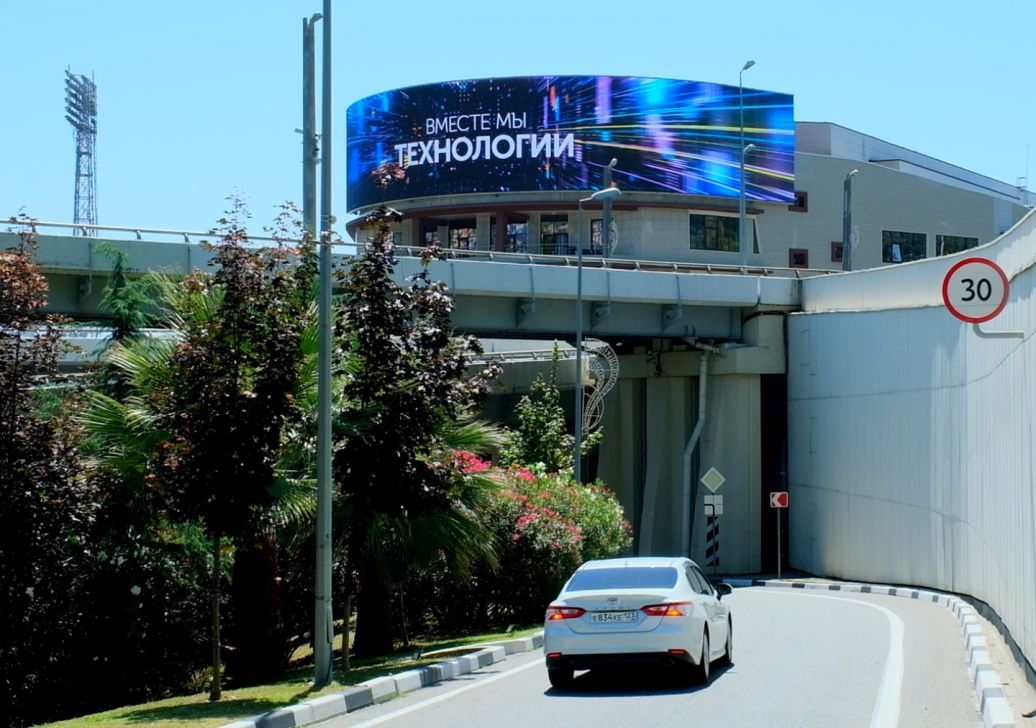 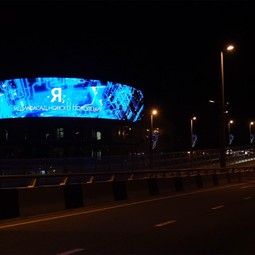 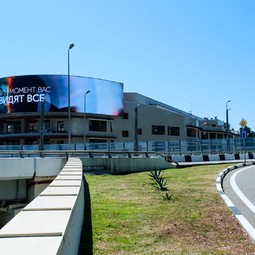 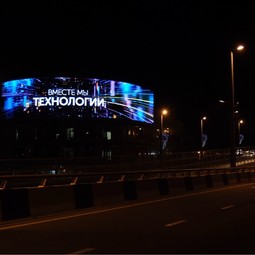 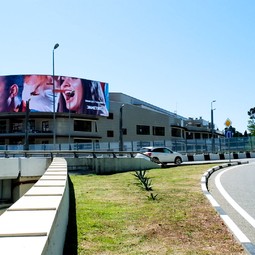 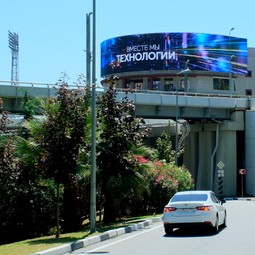 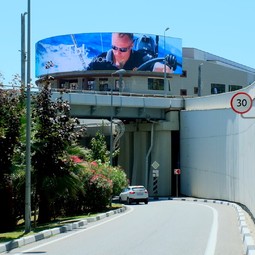 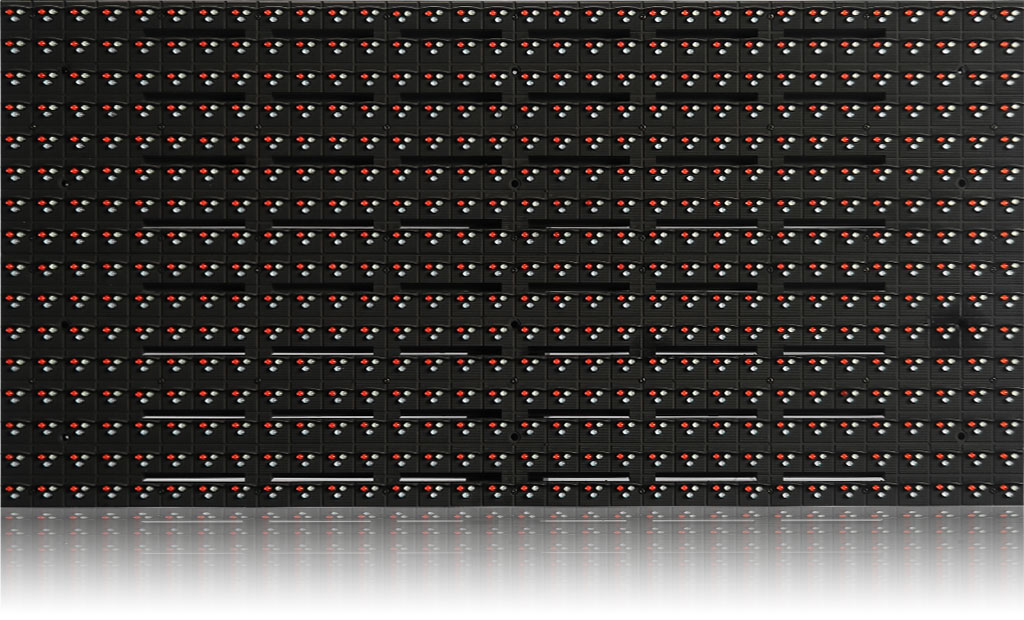 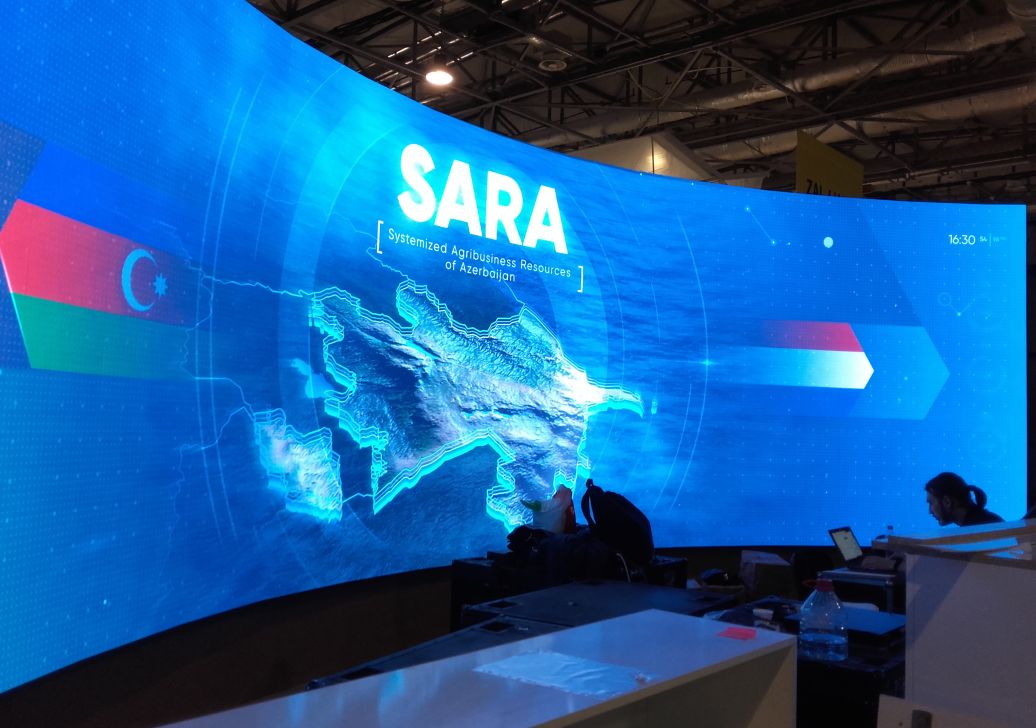 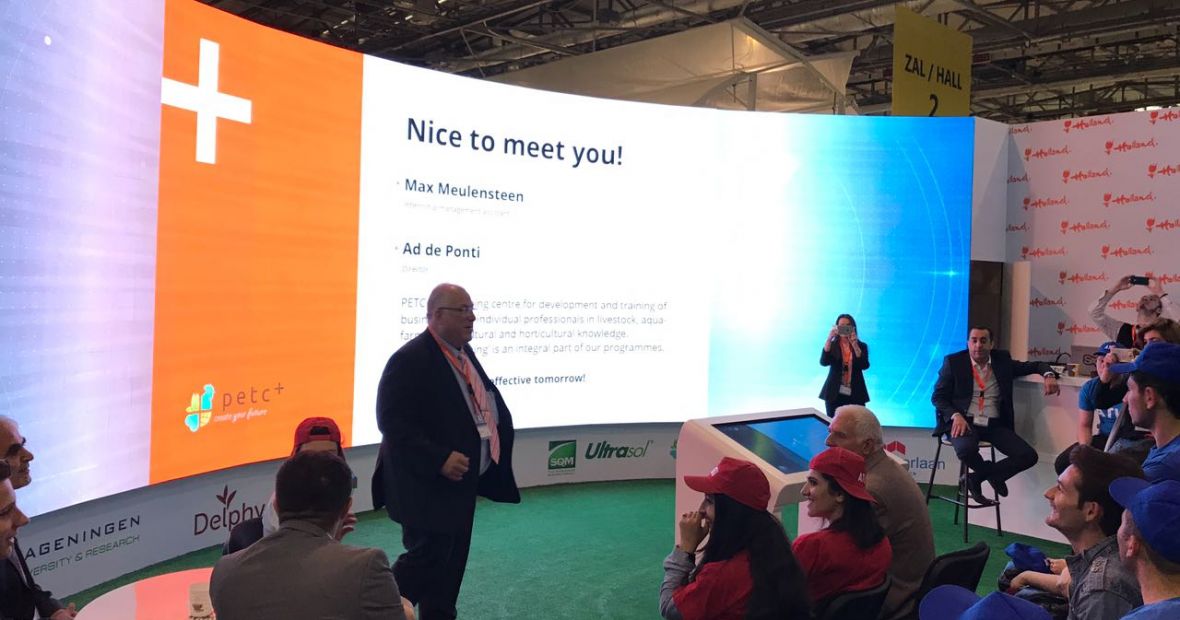 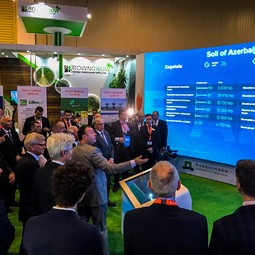 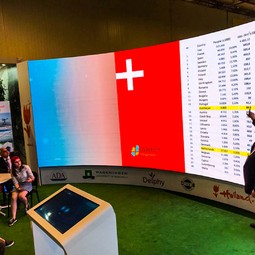 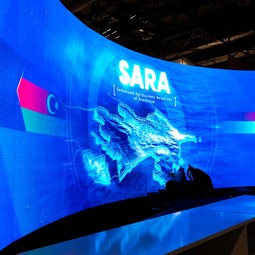 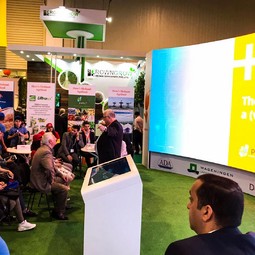 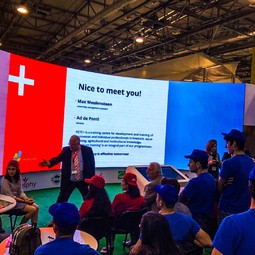 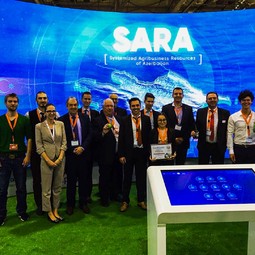 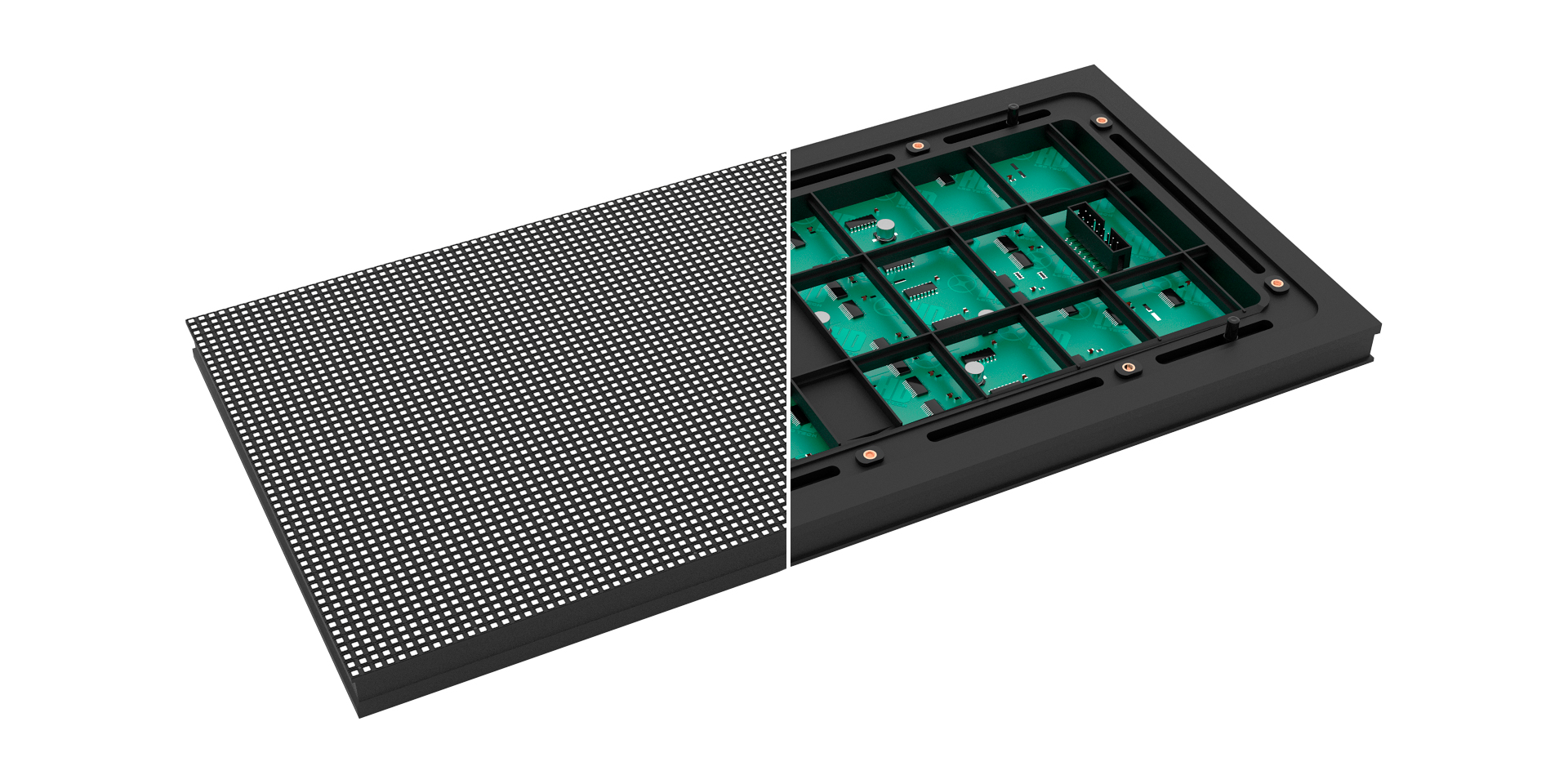